By James Davis and Eric Edwards 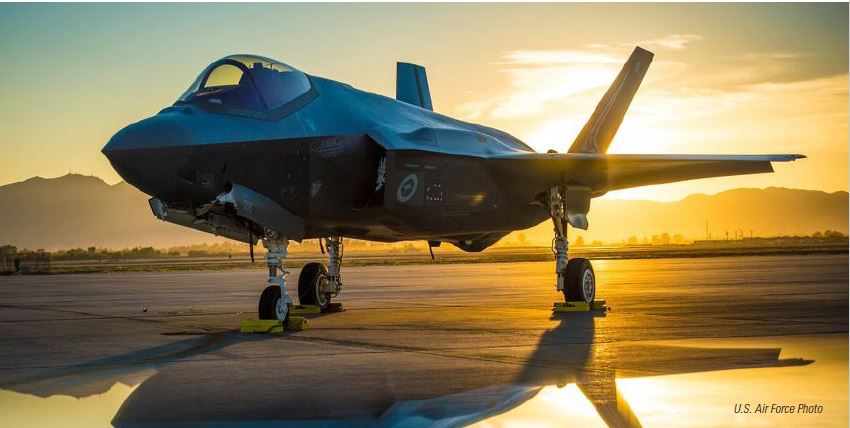 Initiated in 1998, the annual JMUM helps inform models that are supporting billion-dollar design, acquisition, and operational decisions to be improved, to be better applied and used, and to produce better data for decision-makers. In addition, the meeting provides an opportunity for model users to come together and to interact directly with model managers, developers, and other users to influence the direction of aircraft survivability modeling and simulation (M&S).

Approximately 100 industry and Government personnel from across the country participate in the JMUM each year, with attendees ranging from senior managers to new model users. The format of the JMUM is a combination of formal presentations, model overview briefings, model demonstrations, and working forums. 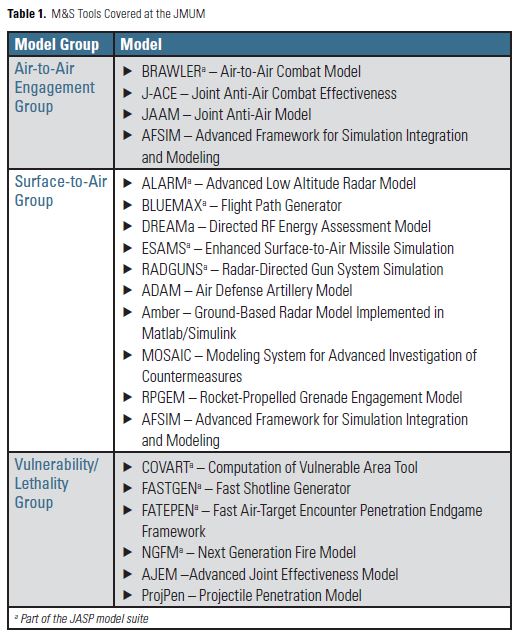 In these sessions, managers present details on the model support/model user support efforts undertaken in the past year, such as software change requests submitted by the user community. In addition, model developers review and discuss their recent development efforts, as well as planned efforts for the upcoming year. Model users then present example use cases, any updates that they have made to the models to fit their specific needs, and any identified deficiencies they would like to have addressed. Overflow briefings and Configuration Control Board (CCB) meetings typically close out the JMUM’s third and final day.

One key behind the JMUM’s long-standing success is that leaders recognize that model users are the backbone of survivability M&S and that their participation in working forums and CCB discussions provides invaluable information not readily available otherwise. JMUMs have also proven themselves to be a highly valuable venue to access intelligence agency SMEs and threat briefings, especially for industry partners who often find this level of access to threat information to be difficult. 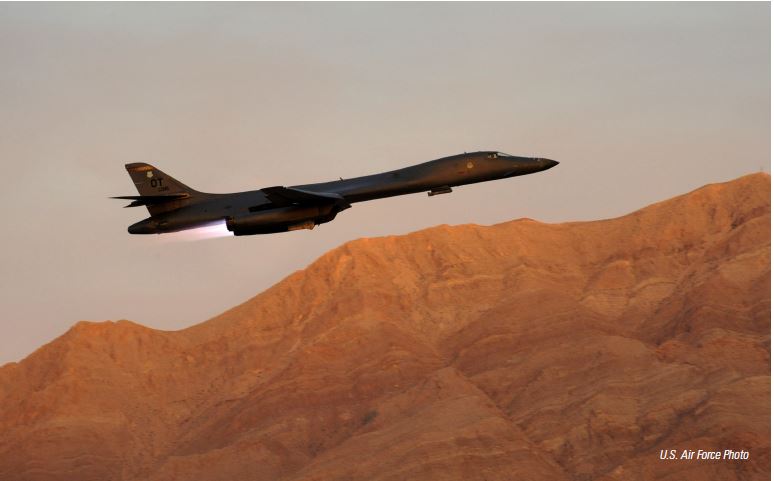 While JMUMs are primarily focused on JASP-supported models, the meetings also strive to include participation from across the M&S community, especially in areas where JASP models are leveraged or used by other related tools or frameworks. This year’s JMUM presentations include the Joint Technical Coordinating Group for Munitions Effectiveness discussing developments in its Joint Munitions Effectiveness Manuals, the Joint Anti-Air Model (JAAM), and other tools that support the operators through test, training, and mission planning; as well as the Air Force Research Laboratory discussing the Advanced Framework for Simulation Integration and Modeling (AFSIM), a framework that JASP is working on to integrate select models with, and expose JASP models to, a much larger M&S community across the Services.

JMUM planners are continuously seeking input from users of JASP and other survivability-related models, especially regarding topics that they would like to see presented at next year’s JMUM. To find out more information or to submit abstracts, input, and/or suggestions, please contact Mr. Alfred Yee at alfred.yee@ dsiac.org.

Mr. James Davis currently serves as a Deputy Program Manager and the Modeling and Simulation (M&S) lead at JASPO. He has been involved in aircraft combat survivability for more than 17 years, working areas such as live fire test and evaluation, susceptibility reduction and countermeasure effectiveness evaluation, aircraft survivability technology development and fielding, and aircraft combat effectiveness and survivability M&S. Mr. Davis holds a B.S. in mechanical engineering from the University of Dayton and an M.S. in engineering design from Wright-State University. 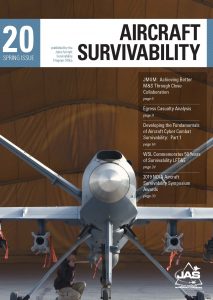